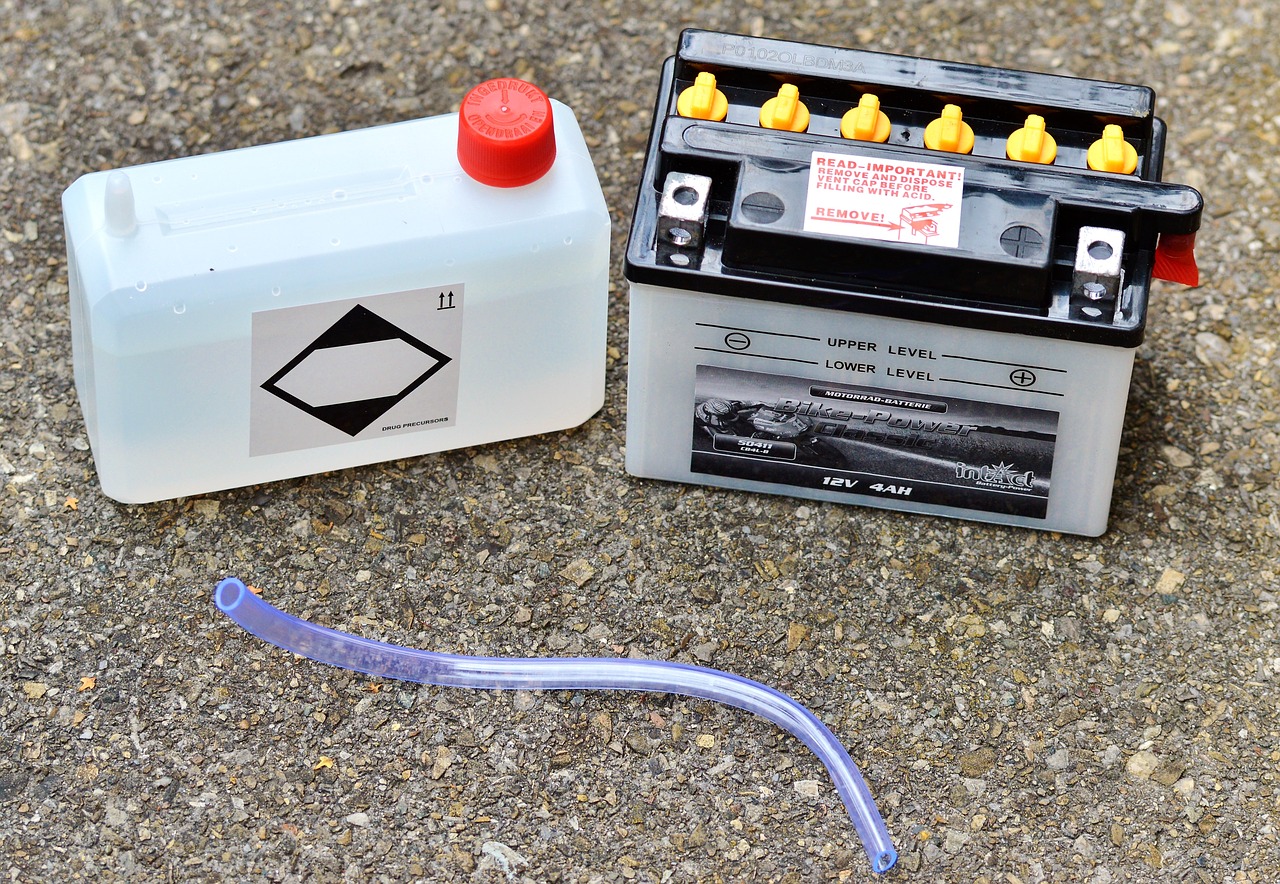 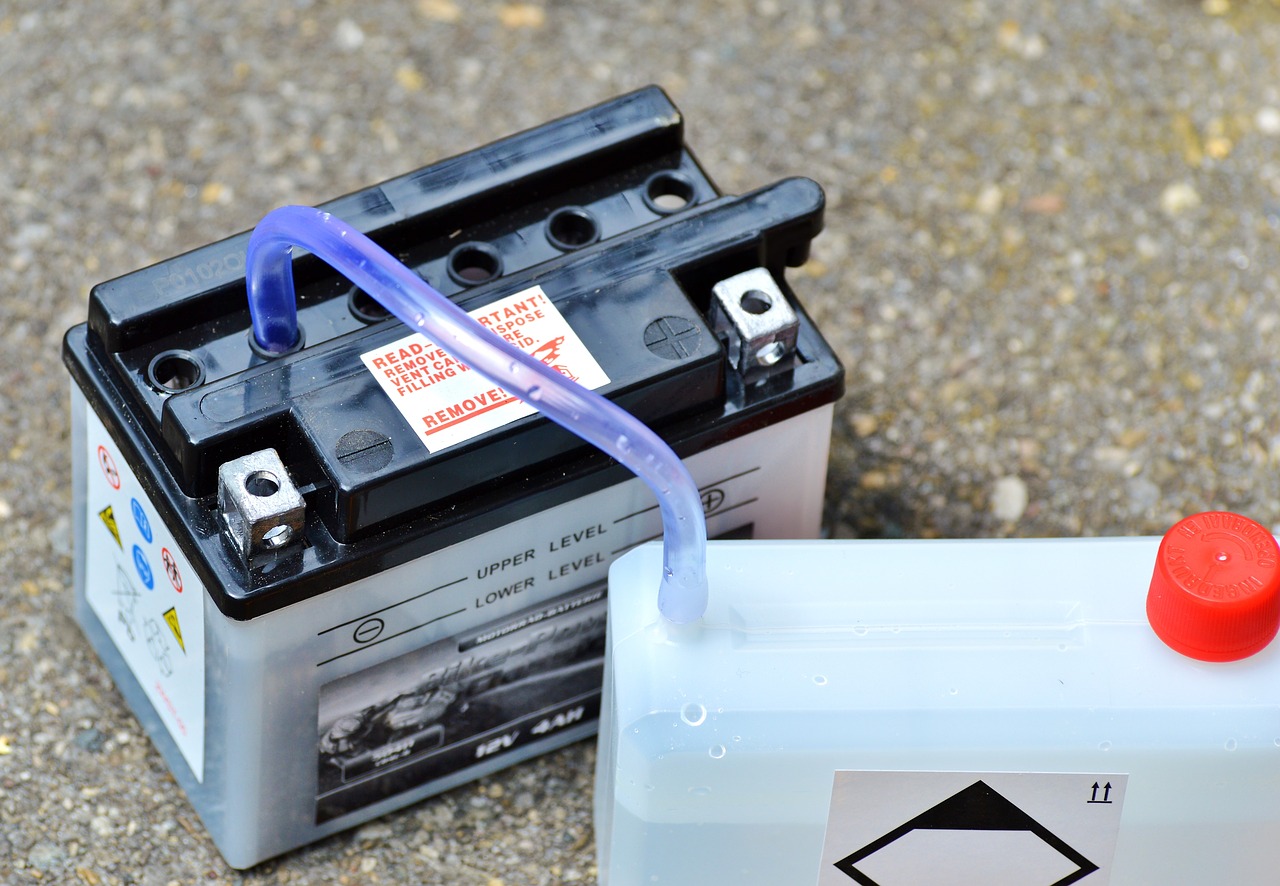 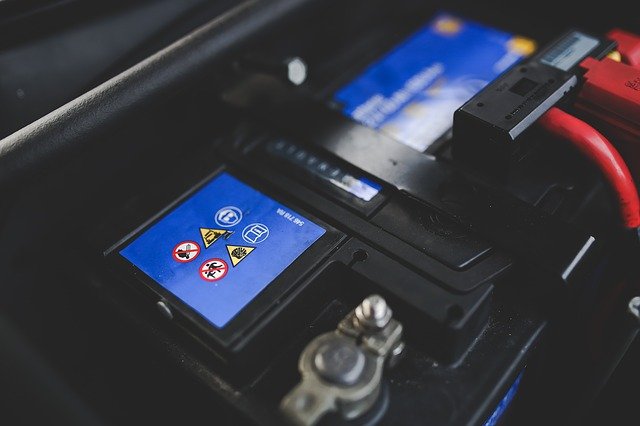 Drivers should not avoid certain signs that a motorcycle battery exhibits. Even the most expensive types of batteries manufactured by the best brands can inevitably expire because they are essentially boxes of chemicals, which loses potency over time. Indeed, it is just impossible to revive a battery that has gone bad. Buying a new motorcycle battery to keep your vehicle running again is the only solution.

Ignoring bad batteries may damage one’s alternator because of further worn-out battery. Likewise, battery issues can cause schedule delays and may even leave drivers stranded in unknown places. This is why knowing when to replace motorcycle batteries is as important as buying new motorcycles.

If unsure when to replace a motorcycle battery, consider some signs below that tell drivers it is time to buy a new one.


Can you smell something foul—like a burning, rotten egg near the hood? That smell is sulfuric acid. A mixture of sulfuric acid and water is what most conventional acid-lead motorcycle batteries are filled with. Once a battery nears its end, some of the acid and water evaporate and cause the battery to overheat or boil down. This produces that malodorous "rotten egg" smell.


Listen for that "clicking" noise


When ignitions are turned on, your motorcycle makes a familiar sound. So chances are, you can notice subtle changes in sound that might indicate that there's something wrong with your vehicle.

Try turning the ignition on. You should hear the engine crank or chime a bit. However, if the battery is dead, then you'll only hear a clicking noise. Once this happens, try jumpstarting your battery to see if you can revive it. If it dies on you again after the initial jump, then chances are it's reached its end.


Your battery tester says it's dead


Use a good battery tester to be sure if a motorcycle battery is still functional. This is the most accurate way to know if there's still hope for your battery--or when it's time to throw in the towel and buy a new one for your motorcycle instead.


If your motorbike isn't starting as quickly or easily as it used to, it could be due to a failing battery. Like any vehicle, motorcycles require electrical power to fully function so drivers should make sure that motorcycle batteries are sufficiently charged to make start-ups easy.


Good, functional motorcycle batteries shouldn’t have any difficulties running at idle states. Without enough juice from the battery, many motorbikes will die at idle speeds. If you have to keep the throttle open, even just a small amount to keep the engine running, have your battery inspected.


Motorcycle batteries are not quite as rugged as those installed in large vehicles. Once the power has been completely drained, or the battery is simply getting old, many will refuse to recharge fully or hold a charge properly. It’s essential to examine a battery if signs point to any weakness after long use or in unexpected circumstances.


Today, most models of motorcycle come with a range of attached electrical components, which will increase battery usage. Popular electrical components such as heated gear will use up more battery power and cause it to work overtime whilst trying to keep every part of the motorcycle running correctly. While modern motorcycle batteries online are designed to withstand this strain, there should be a regular battery check-up, especially for often-used motorcycles.


The battery engages but doesn't start the motor


At times, the motor crank cannot be heard when the ignition switch is turned on and as the battery activates. Issues with the battery are sometimes mechanical. In this case, the problem may be due to the gears connected to the flywheel. Either the gear has stripped or become dislodged against the flywheel. In either case, the engine won't turn over and will require a replacement.


Smell or smoke when starting the motor


Sometimes the battery will overheat because of continued usage and long road trip activities. If this occurs, you'll most likely see or smell smoke coming from underneath the engine. This problem may be caused by a short circuit, blown fuse, or a problem with the battery itself. Overheated batteries mean that they need to be replaced with a new one.


Loose or dirty wiring within the battery system can cause the motorcycle to start irregularly, and it can be hard to repair. It could also be caused by a damaged or failing electrical component. Issues may happen occasionally after using purchased motorcycle batteries online, that’s why it’s important to do battery inspections or even battery replacements to avoid being stranded in unfamiliar places.

Indeed, several, simple, and clear signs tell that a motorcycle battery has to be replaced. Such indicators serve as warnings to drivers that replacing motorcycle batteries would save them from accidents or from being stranded. Once these signs are noticed, it’s time to prepare and search for a new highly functional battery immediately, something that is better than the old one and can last longer than the ordinary. Of course, this also entails proper maintenance and good restoration. It would be beneficial to be keen on battery conditions to avoid all the driving hassles due to a dead battery.